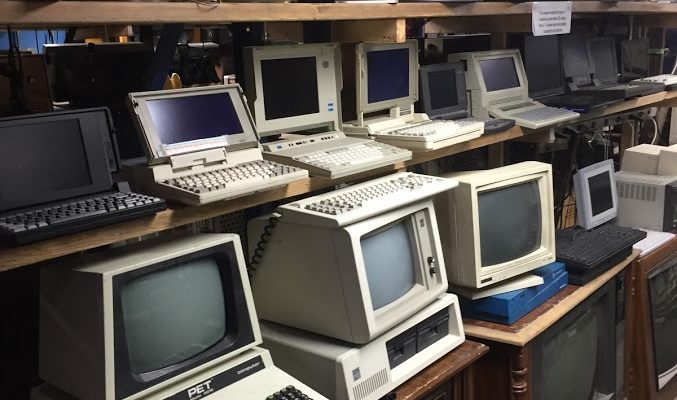 Admirable Hearts is a collection of articles by Aaron Z. Best, a prototyper and writer who likes to theorize and rant about lots of things, especially games, along with technology and design.

The blog intends to avoid straight-up game reviews, and instead is going to toy with much more pretentious angles like frameworks, critical theories, and whatever semi-organized hot takes are rattling around.

Some of Aaron’s game-writing influences include the lectures of Brian Moriarty, articles and books of Ian Bogost, the videos of Electron Dance, James Carse’s Finite and Infinite Games, Brenda Laurel’s Computers as Theater, and the reports of Project Horseshoe.